A couple of weeks ago I broached the topic of diversity and how amazing it was to have so many countries and cultures from around the world represented at the recent 9 Day NVC International Intensive in Bali.

In the daily Facebook live videos that I put out during that time, I did my best to capture as wide an array of those nationalities as I could. Doing these videos was so wonderful because even when there was a barrier in language and a translator was needed, I felt like I could connect to each individual and get a sense of how this training was touching their life.

Plus…as I was one of the core trainers there, it became quickly evident to me that some of the language and methods of connection that I use naturally, don’t always ‘translate’ in the way I was using them across every culture or nation. I had to be very aware of how I was engaging with others so that I didn’t use my world as a way of interpreting someone else’s. 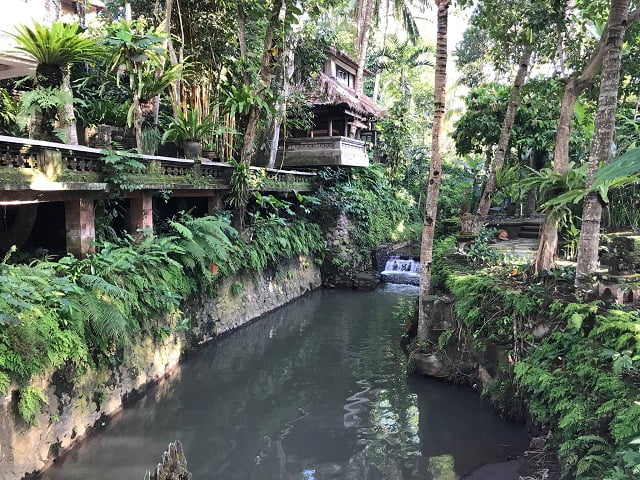 The magic and beauty of Bali, Indonesia

For example:
In some cultures it’s considered rude to say ‘no’. This means that if I ask someone from a particular culture a question, they will say ‘yes’ to answer, regardless of whether they mean yes or no. This can certainly create problems down the line if I believe the “yes”, rather than listen to what is behind the words!

For me this sensitivity to others is important, not just in the context of an international training such as this, but at home and in the workplace too. Our willingness to listen to what is really going on for another person – not what they are saying – but what is behind the words, will play a massive role not just in the outcome but in the trust between us.

So all this is to say – pay attention. If a person is important to you or your life, take the time to learn about them and their background. Use the tools of NVC in the context of a larger appreciation and respect for the individual or situation in front of you. Don’t assume that the way you interact with one person, is the way you can interact with everyone.